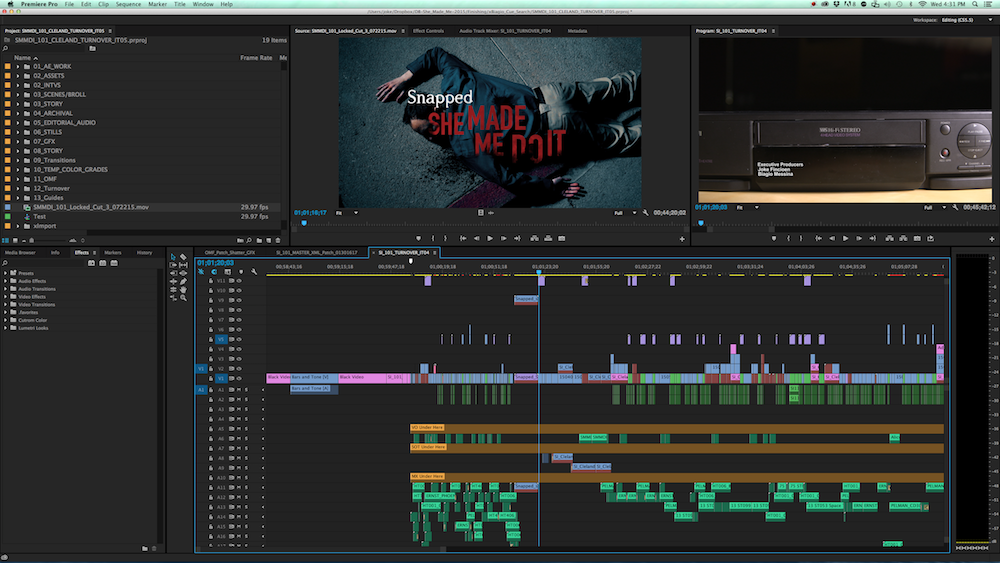 For budding filmmakers Adobe Premiere can look like the gold standard in consumer video editing software. The company name is known and familiar, and compared to the simple options usually available on their phones or tablets, the program is packed with functions and features that appear to put them right in the cutting room.

In fact, the strength of Adobe Premiere isn’t the comprehensive nature of those functions, nor their degree of professionalism. The software’s strength is its ability to bring professional-style editing (and results) to both professionals making video ads for clients and to people who just want to cut the boring bits out of their travel videos. So even before you’ve downloaded and installed the software, Adobe sends new users to a learning page where they can watch a series of videos introducing the program and its main functions. A quick clip about the five editing basics are enough to get even greenest editor importing, cutting and uploading before they dive into rendering, low and high-res formats, using proxies and Adobe’s Lumetri color tools that turn any mobile owner into a lighting cameraman… even if they were shooting directly into the sun. 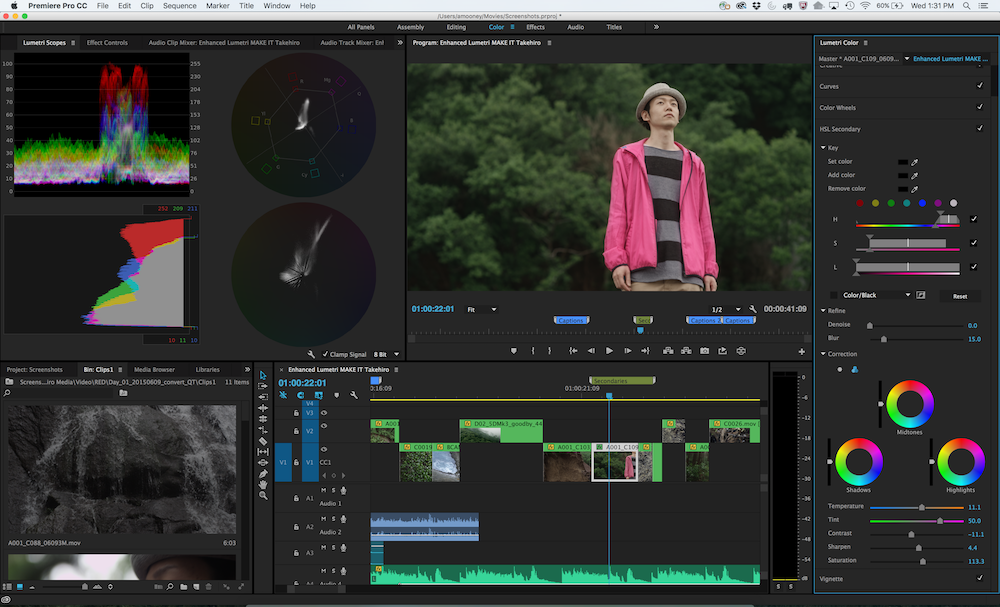 The latest version of this decade-old software provides some small but noticeable improvements such as higher frame rates during playback and direct uploads to a Behance portfolio (something that professional creatives will find useful.) But it also packs in “auto-aware VR.” The program can now detect whether a VR video is “monoscopic, stereoscopic left/right, or stereoscopic over/under” and apply the right settings. That might not be the most useful feature but it could be the one that generates the most curiosity even if it does demand some hefty computing power. A whole new getting started experience puts new editors at the keyboard and making their first movie.

The big improvement this year though is a new proxy workflow. Users can play around with low-res files instead of having to try to lug the full 4K files around. A toggle returns the view to full-resolution ready for export.
Despite the vast array of features (and that tempting VR) most consumer users are likely to be sticking to the basics, and here they’ll be well-served. Automatic options immediately fix lighting and color, and the snap action when moving two clips together feels easy and satisfying. Image stabilization can be a bit slow for long pieces and it won’t remove the big bump you made when you tripped but it does do a good job of smoothing out the video and eliminating sea-sickness from viewers.
Some users have criticized a tardiness in the rendering speeds but that might be because they’re using a tool that was really designed for professionals on a home computer.

Adobe Premiere is a professional editing tool that probably has more features than you need. But if you’re working in a creative industry, you should find it familiar and packed with features.

ACCU-RATE:
Review this softwareGet it now

Depending on what you chose (and pay), you can access all Adobe Cloud's creative apps.